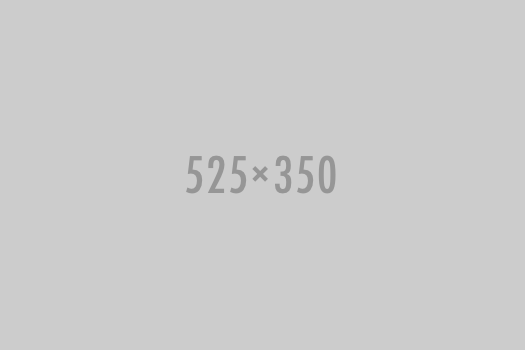 ADFIMI, which stands for Association of National Development Finance Institutions (DFIs) in Member Countries of the Islamic Development Bank (IDB), was established as an autonomous independent international organization. At the 11th IDB Board of Governors Meeting, (Amman, March 1986), a provisional constituent assembly of NDFI representatives established ADFIMI. It started its operations in September 1987 at its headquarters is in Istanbul, Turkey, on being given the status of an International Organization by the Turkish Government.

The rationale behind setting up ADFIMI was the previous experience gained from multilateral agencies and regional associations. The UNIDO advocated setting up Regional Associations of DFIs in the respective regions (five) so as to benefit through the collective wisdom, resources and experience of its members The objective being to enhance the effectiveness of DFIs and banks in its region. This would provide the member DFIs the opportunity to work together and successfully develop expertise, exchange mutually beneficial ideas and experiences and to promote cooperation in the region, to prepare policy papers, to undertake advocacy and to complement the IDB’s activities. The wisdom of setting up this Association has been enhanced in the light of financial crisis confronted by the world financial sector today. The finance institutions are learning to become more competent to face crisis and to learn from each other. As long as DFI’s learned from each other and share their experiences they will become stronger and this makes the existence of ADFIMI more relevant.

ADFIMI is governed by a Management Committee and is headed by a Secretary General who is the Chief Executive. The Association is supported by the membership fees of its members, by voluntary donations and the co-sponsorship of its members.

It has diverse cultures and different societies and different levels of development. ADFIMI has gone to remote corners of Africa and to least developed countries of Asia to conduct conferences, workshops, seminars, and survey missions. Its membership of 50 now spans three continents and 18 countries. It has trained some 2500 officers and senior executives of banks. ADFIMI has developed a particular vision which is relevant to the region.

As an autonomous Association ADFIMI enjoys a certain flexibility and scope of initiative and hence gives great significance to its members. ADFIMI maintains a constant dialogue with its members to develop its programs. Being inclined towards applied research, it is able to empower members to develop knowledge, skills and tools to bring about the required change for the benefit of the banks and local economy; In this process ADFIMI enhances regional cooperation and regional linkages.

An Attempt To Discover A New Theory Of Islamic Finance April 18, 2022

2022 Board of Governors Meeting World Federation of Development Financing... April 11, 2022