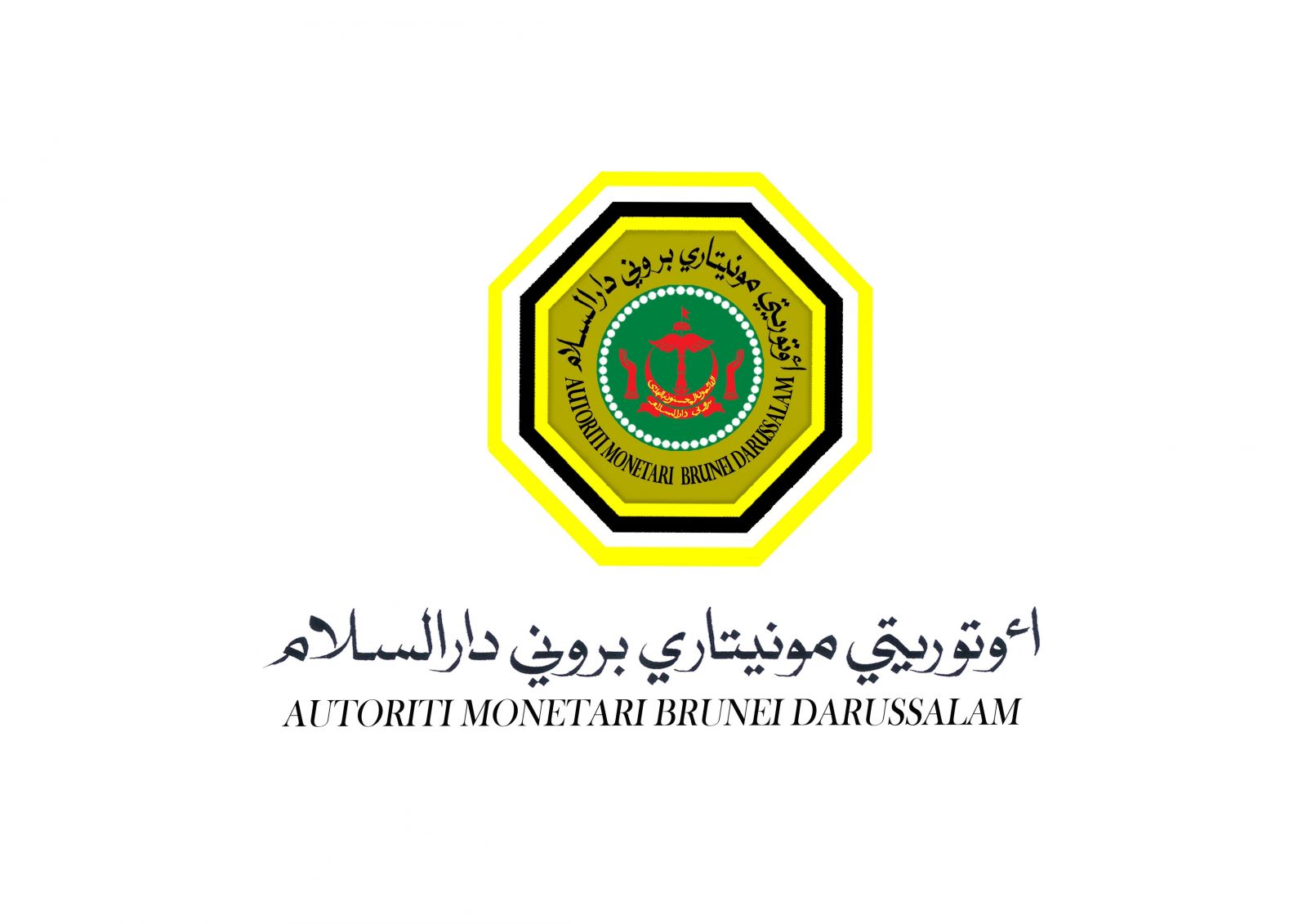 As banks’ roles become more diverse, the question of how to ensure good corporate governance within the banks becomes more challenging. New and complex functions brings in new risks and potential conflicts of interests. Responsibility for maintaining a good corporate governance frameworks extends across the organisation and a model of good governance and what internal audit can do to provide assurance is vital to ensure continuity and sustainability.

The internal audit function’s role is to evaluate the effectiveness of risk management, control, and governance processes within a bank to provide assurance that risks and controls are managed adequately.

A clear level of accountability and communication are vital amongst employees across the board in an organisation, as well as people understanding what their roles and responsibilities are. Every organisation needs to properly understand and utilise corporate governance and to follow its most important and core principles. By having one concrete corporate governance an organisation like a bank specifically will be able to streamline its process and gives people accountability and hence helping in the decision making process.

Arrangements with the Hotel

Upon the suggestion of CIBFM, The Empire Hotel and Country Club, Bander Seri Begawan, Brunei Darussalam was selected as the venue of the event.

Parties have announced the seminar to their respective institutions and one week prior to the seminar 22 applications were accepted of which five were identified by ADFIMI.

SESRIC was responsible for inviting participants from OIC central banks.

The training workshop began as scheduled. Dr. Emir Hrnjic, Chief Executive Officer, CIBFM delivered his opening remarks after the recitation of the Holy Quran. He emphasized the importance of Corporate Governance and Internal Audit in development finance.

Mr. Nuri Birtek, Secretary General, ADFIMI was the second speaker. He thanked CIBFM and SESRIC for the cooperation in the organization of the training workshop and in welcoming the participants commended their interest.

Thereafter the workshop began by an introductory presentation by Ms. Esin Bahadır Uluırmak, CIA/CPA, Central Bank of Turkey who described TCMB, its history and its successful performance over the years.

The workshop thereafter proceeded as scheduled and concluded with a closing ceremony on 13 October 2016. H.E. Awg Yusof bin Haji Abd Rahman, Managing Director, AMBD was unable to be present at the welcoming and the closing sessions. The closing ceremony was attended by His Excellency Fikret Oğuz Ateş, Ambassador of the Republic of Turkey in Brunei Darussalam as the chief guest of the event. SG Nuri Birtek delivered the closing remarks after the recitation from the Holy Quran.

Certificates were presented to the participants by the chief guest which was followed by a group photo and refreshments.

CIBFM organized a guided city tour on 13.10.2016 (after the end of the training workshop).

SG Nuri Birtek has paid two visits to the local entities. Upon the arrangement by H.E. Awg Yusof bin Haji Abd Rahman, he visited Mr. Mubashar Khokhar, CEO and Ms. Noraini Sulaiman. CFO of Bank Islam Brunei Darussalam (BIBD) on Thursday, 13 October 2016 to introduce ADFIMI and to invite BIBD to become an ADFIMI member. The second was a courtesy visit to H.E. Fikret Oğuz Ateş, Ambassador of the Republic of Turkey on Thursday 13 October 2016 at 11:00 hrs.

ADFIMI met the airport transfer cost of one of the participant. Participants staying at hotels other than the Empire Hotel were given a complimentary shuttle transfer from the hotel to the airport as well as to the venue of the workshop.

The costs of the meeting were shared between ADFIMI and CIBFM. SESRIC covered the travel, accommodation and honoraria of the trainers.

The event was a success considering that a short notice was given to the participants and it being the first joint event. Collaborative group discussions and the interest shown by the participants also contributed to the success of the event.

ADFIMI thanks and appreciates cooperation with CIBFM, AMBD and SESRIC. This event clearly showed how synergy becomes evident when three institutions join their means.

ADFIMI is specially grateful to Mr. Yusof Abd Rahman, Managing Director, AMBD, Dr. Emir Hrjin, CEO, CIBFM, Ambassador Musa Kulaklıkaya, Director, SESRIC, Mr. Abdulhamit Öztürk, TTCD, SESRIC and to the trainers, Ms. Esin Bahadir Uluırmak and Ms. Eso Yalçındağ from the Central Bank of the Republic of Turkey for their efforts and generous support. Special gratitude goes to Ambassador Ateş Oğuz, Ambassador of Turkey to Brunei Darussalam for gracing the event with his presence and distributing the certificates to the participants.

ADFIMI is keen and looks forward to organizing joint events with CIBFM, AMBD and/or SESRIC in the future.